A Habit I F*ing Failed At 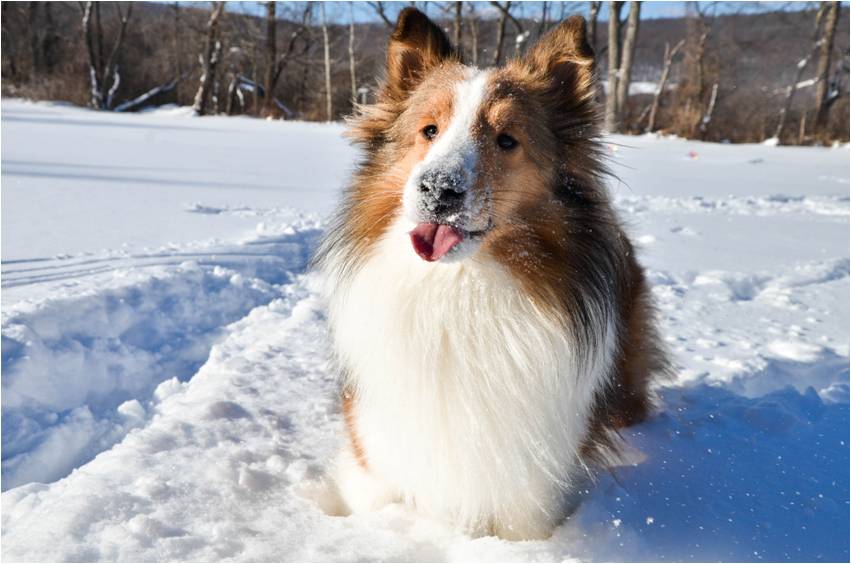 Diane has a goal for 2020 – stop dropping f-bombs. I was mildly intrigued, and then I heard a podcast on living more positively. The podcast interviewee pointed out that curse words by nature are negative; profanities rarely add anything positive to a moment. Since I am big on cultivating positivity, this idea really hit home and I decided to set my own goal to stop using all curse words.

I immediately became hyper aware of my cursing. Every piece of colorful language that left my lips was followed by a gut-clench of true frustration. I was constantly muttering “gosh darn it, not again.” I told my friends of my valiant pursuit to clean up my act and began dropping “fudge nuggets” and “dagnabbits” into our conversations. As you can imagine, they were quite amused. I even kept a daily, mental total of cuss words used – probably around five most days (okay, some days more like eleven).

I gave myself a pass anytime I replayed a conversation I had with my advisor about my thesis. Like, have you ever tried to explain the complexities of agility to non-dog people while editing a 100+ page paper; swearing seems downright necessary to fully express the aggravation. Regardless, I was improving at my goal of cutting back on cussing.

Well, I thought I was improving. There came a day where my allotted passes blurred together and then I couldn’t really claim that I was on this mission. It dawned on me, I straight up f*ing failed.

Yet, Diane was succeeding. F-bombs were becoming rare. Why? We basically had the same goal. We should have been equally successful at eliminating this bad habit. By comparing our experiences, I’ve gained a few insights into what made the difference.

2. Diane actually penalized herself a dollar for each f-bomb dropped. By counting dollars in the envelope, gave her a clear number how many times she failed. Plus, she plans to buy herself a gift with the “f-bomb fund” when she finally breaks the bad habit for good. Keeping track in my head just wasn’t effective and added to my frustration.

3. My environment wasn’t ideal. During this process, the people around me brought attention to my substitutions and they continued to curse a “normal” amount. Now, let’s be clear – their actions weren’t an intentional effort to thwart my progress, but going against the status quo is difficult. Being surrounded by your bad habit makes change harder.

4. I didn’t stay set a firm boundary for consistency. By allowing myself passes when I didn’t “feel like it” or was extremely frustrated, I undermined my own efforts. Diane keeps her envelope with her every day, everywhere she goes – even on vacation – and counted every word, even when cursing silently in her head.

New habits won’t stick if we don’t construct them to be maintainable. I totally f*ing failed at this habit because I didn’t take the time to create a successful system. However, I now know how to adjust my process to reapproach my habit change. 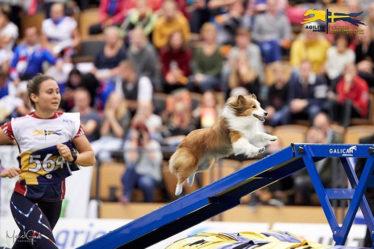 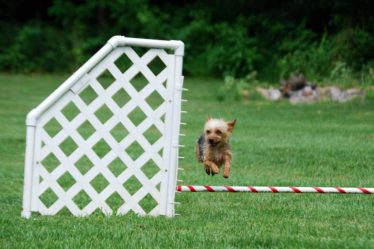